The Past, Present & Future of BTR - Ascend 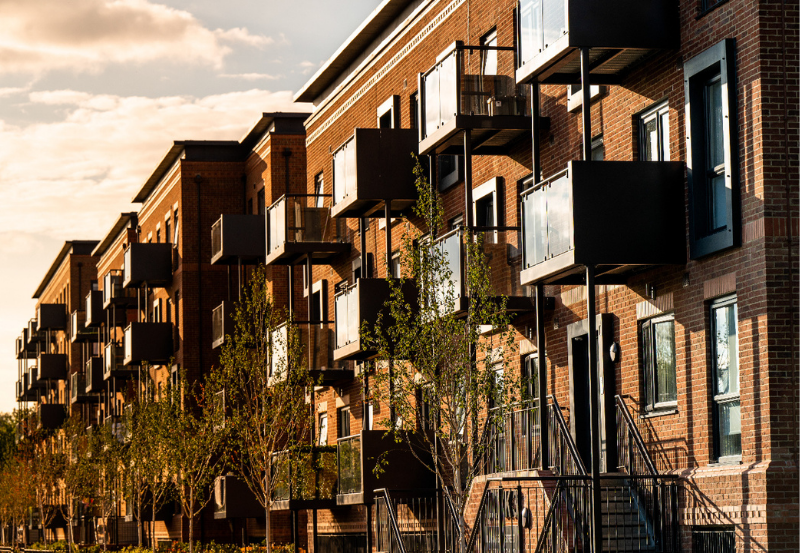 The growing number of build to rent (BTR) developments in the UK is fueling interest that this sector is ready for take-off.

While PRS is a term that covers all privately owned rented properties, BTR refers to high-quality properties designed for renting, with onsite services often provided by a professional management company. BTR is often seen as appealing to millennials, who appear to be more flexible in their living and working arrangements and are opting not to settle in one place too early. BTR may be making headlines now, but it’s actually been around for quite some time. Introduced back in 2012 and, most famously, used as part of the legacy programme attached to that year’s Olympic Games and the transformation of Stratford’s East Village from athlete’s accommodation into private rentals. Other large developments have followed, and thousands of new rental properties have been created, many of which have been backed by the Government and its Home Building Fund.

As of 2017, and of the 5 million private rented households in the UK, there were just 17,000 completed BTR homes, and BTR units made up less than 1% of the private rented sector (PRS) housing stock. However, the longer-term outlook paints a more promising picture. The BTR sector is currently worth £25bn, but research suggests that figure is expected to increase to £70bn by 2022. Studies show that BTR Planning Applications increased by 52% in 2020, and that figure looks set to rise further.

To learn more about BTR Living 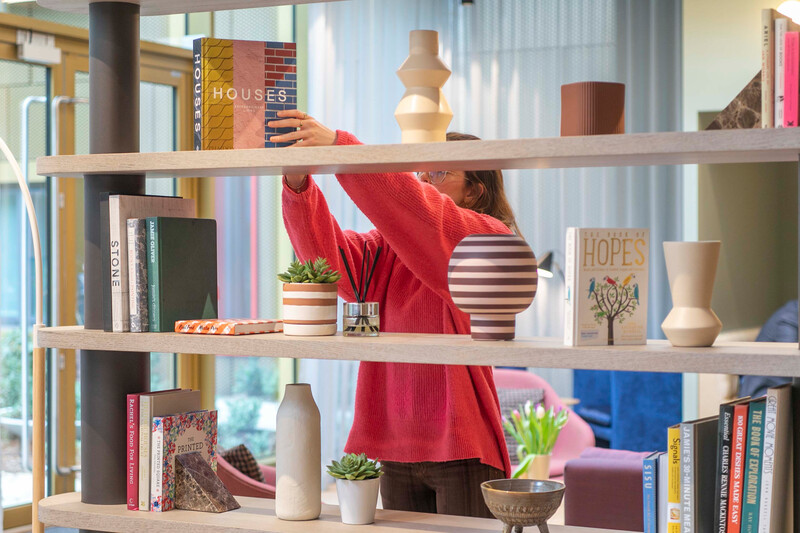 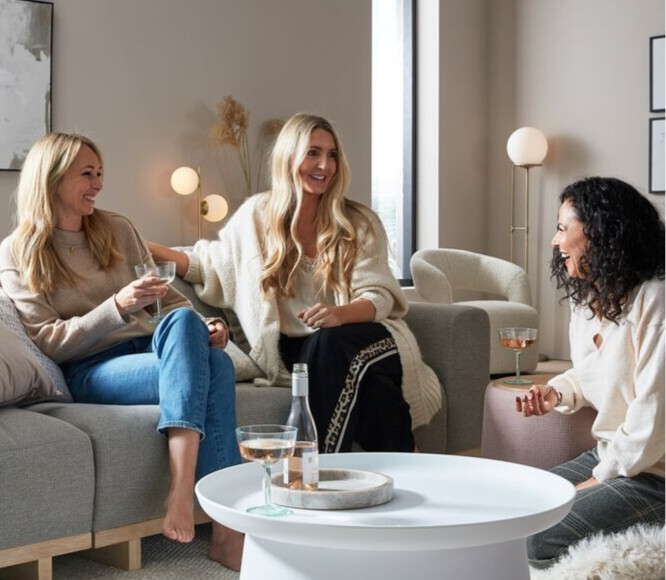 How Critical Is the Customer to the BTR Business Thesis? - UKAA