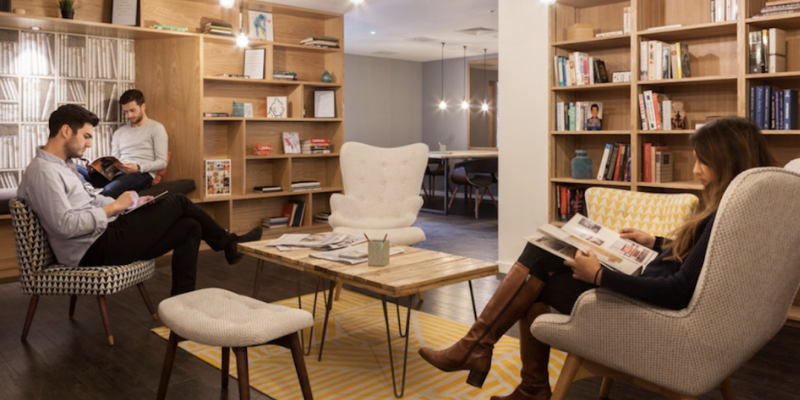 The way we live has constantly been changing and evolving over the last century. For many years, professionals rushed to large cities for work, which led to increasing rents and resulted in smaller living units as developers worked to create well-designed properties to fit as many people into as small a space as they could. More recently, though, COVID has greatly accelerated a trend that many believed was gradually coming: the rise of shared living.

There are a variety of terms for shared living, including coliving, flatshare, houseshare, and HMOs, and though there are debates about how they differ, in principle, they are all forms of shared living. And their popularity has been greatly increasing year on year. Armchair-anthropologists may have predicted a trend towards the Japanese style “pod” living, but two key factors will have been overlooked (and in fairness, the latter extremely difficult to predict):

1. A much greater understanding of mental health issues, and the effects of loneliness.

2. COVID, and the rapid, almost overnight acceleration of working from home for professionals.

We have reached a tipping point in terms of loneliness. Where past generations would have awkwardly grunted should a friend mention their mental struggles, younger people embrace this, recognising mental health as equally important as physical health. As humans, we crave social interaction; the desire to belong takes precedence over all else. The ever-evolving desire to live in a community of like-minded people is at an all-time high. As a result, shared housing is growing in popularity...

For more on Build to Rent 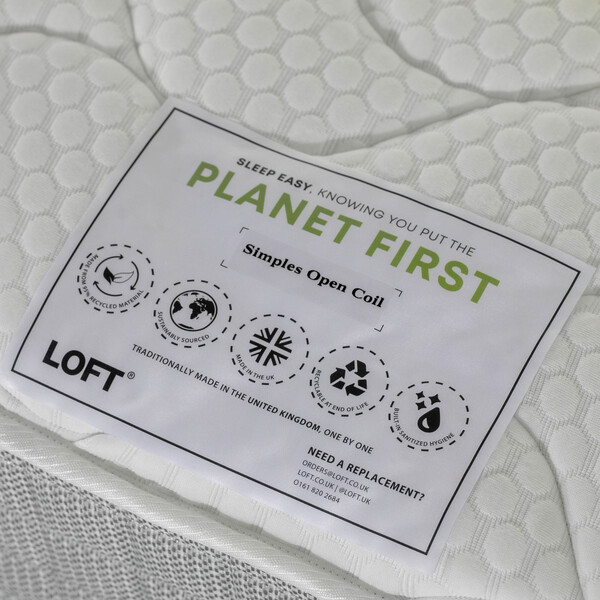 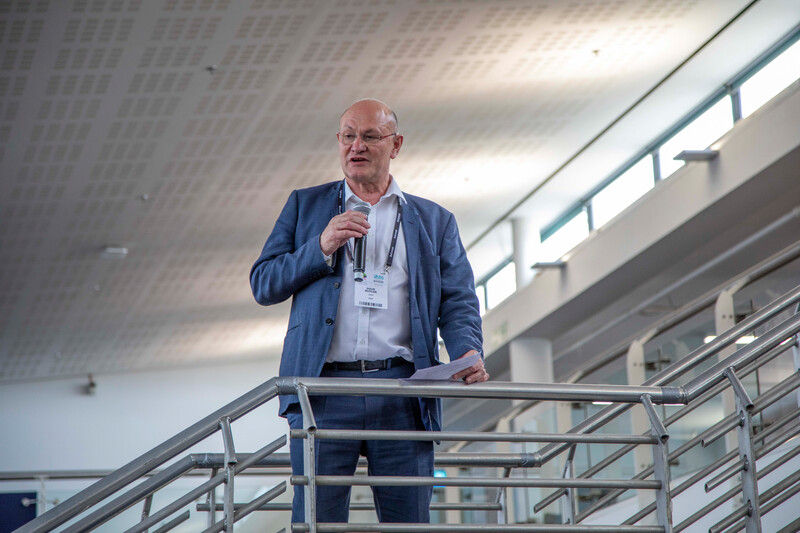